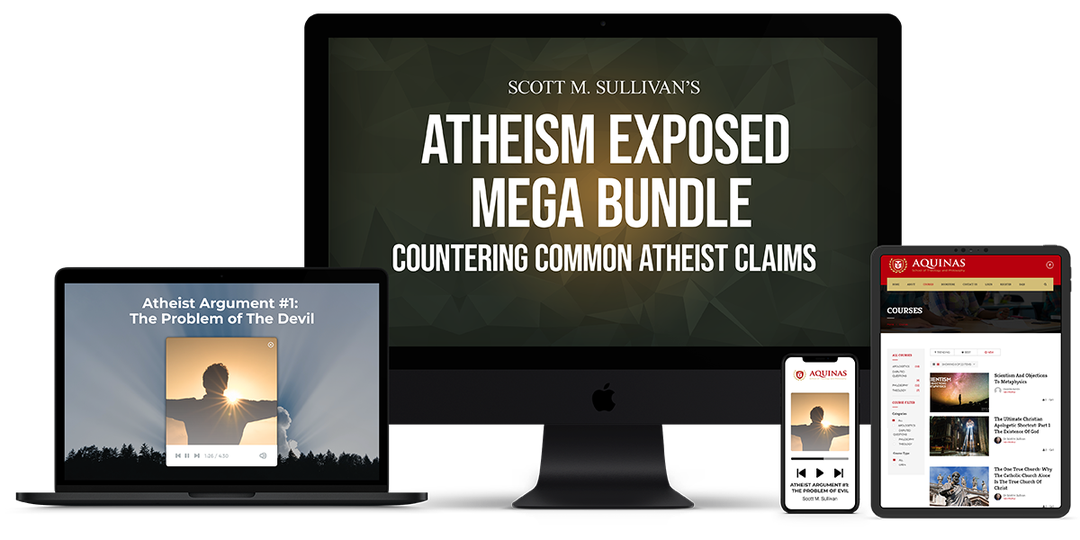 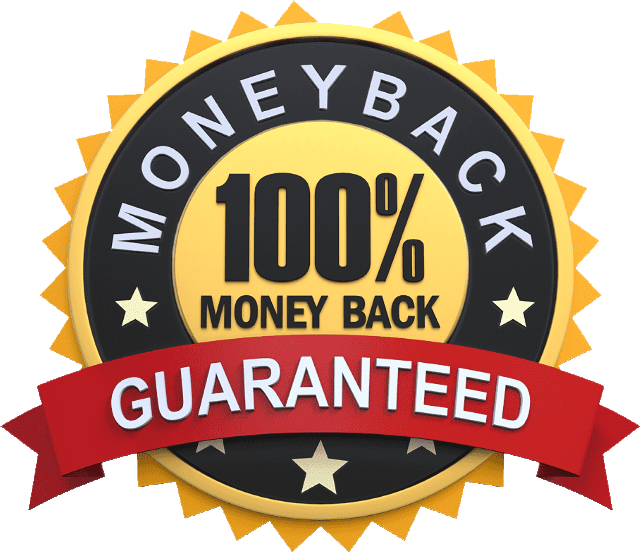 Look, I’ve poured everything into this course. If you aren’t 100% satisfied, and I mean even 1% unhappy, I want you to immediately return it. I mean it, I don’t want your money. I value our relationship and my reputation more than a measly amount of money. So please, try the product for 30 days. Complete and utter satisfaction is my promise to you – So go ahead, buy now – you have plenty of time to go through everything and decide if this is a right fit for you. But you’ll never know unless you take a chance and try it out.

Do you have a friend or family member who thinks atheism is more reasonable than believing in God?

Do you sometimes struggle with your own doubts about God and wonder if atheism is might be a better option?

You’re not alone. These are problems for millions of Christians today.

If you can relate to this problem, we have the solution…

On The Most Persuasive Argument For The Existence Of God In History:

Module #1 Atheism Exposed: How To Debunk, Discredit, And Torpedo Atheism In 3 Steps

Atheism Exposed: Why The Most Commonly Given Reasons For Being An Atheist Are Actually False

Module #2: How To Counter Atheism

How To Counter Atheism: A Beginners Guide On How To Intelligently Answer The Most Common Arguments For Atheism

Module #3: Why Suffering Does Not Prove There Is No God

Module #4 Refuting Scientism: Four Reasons Why Thinking That Only Science Lead to Truth is Self-Refuting Nonsense

There are four main problems with scientism: 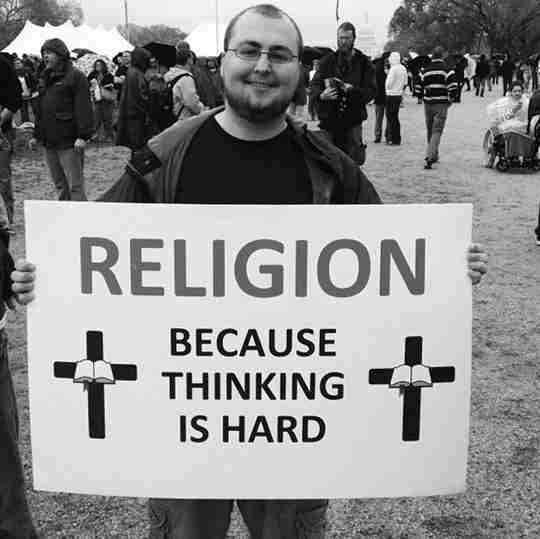 The purpose of the Atheism Exposed course is to introduce the student to some of the problems commonly associated with atheism.

Many people become atheists because they honestly think it's the more reasonable option to believe.

They think that to believe in God is foolish or unscientific

and so they become atheists because they think that is the rational way to go.

But, what usually gets left out of the discussion are the INTELLECTUAL PROBLEMS WITH ATHEISM.

These problems commonly associated with atheism are not talked about that much outside the circles of academic philosophy. Most people don’t even know about them.

So we want to bring some balance to the discussion.

We are going to be putting atheism on the defensive for a change.

The goal of this course is to teach you why some of the most commonly given reasons for being an atheist are actually false (which of course means that many people become atheists for the wrong reasons).

Many young people today are duped by atheism because they have never been taught good reasons to think that God exists nor have they been shown why atheism has its own set of intellectual problems.

You could go out and read a lot of books written on this subject or spend hours online looking for what you need to know about this issue.

Just take this simple course that condenses everything you need to know about this in a little over a hour.

This course will help you cut through all of the clutter and get down to just the essential information you need to intelligently defend the faith today.

Imagine what it would be like to defend belief in God in a rational, thoughtful, and well-informed way that gives that belief the respect and admiration that it deserves. 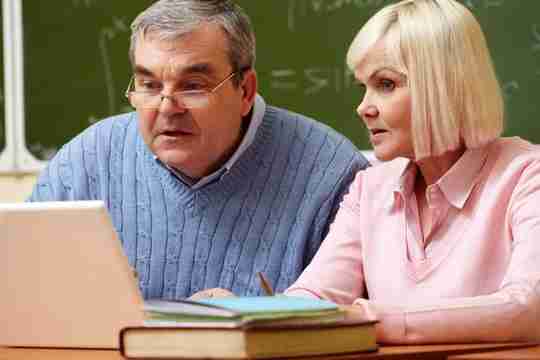 Perfect For All Christians: Parents, Grandparents, Teens, Pastors, Priests, Or Anyone Else. It Doesn't Matter.

Everyone Needs To Know This Stuff 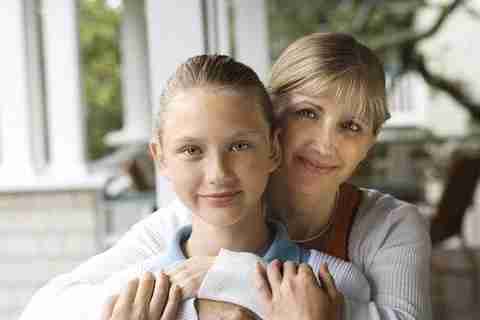 This course is focused on helping the average beginner get "up to speed" on these issues in the shortest amount of time possible.

So even if you don’t have any formal education in this area, it’s okay.

Any Christian who takes their faith seriously will benefit from the material here.

This course is also relatively short.

It's only a little over an hour long because we wanted to make it as easy as possible for you to complete the whole program.

But don't let the size fool you. There is a lot of information packed in here that you will find very beneficial.

This Mega Bundle Is Important For Two Very Simple Reasons:

1. It Will Help You Help Others

A lot of us know people who are influenced by atheistic ideologies and when you are able to show them why atheism is not the “reasonable, rational, scientific worldview” that it’s cracked up to be - that can really help someone.

It can be an important step for getting them to change their mind.

There are those who say “arguments and reasons never help bring someone to faith” but that is simply not true. It happens all the time. People do have intellectual obstacles that get in the way of them coming to the faith and using reason and evidence can help take those obstacles away.

2. It Will Help You Help Yourself

A lot of times believers themselves struggle with doubt over these questions and they often don’t know that there are good answers to them.

So learning good answers to these questions can really boost your own faith.

It’s really gratifying to know how reason supports your faith and that what you believe is also intellectually satisfying. It is certainly true a lot of times that the faith just becomes more deeply rooted in the person who knows the reasons for his or her faith.

So if you’re struggling with these sorts of issues, either in dealing with others or with your own doubts... then this course is going to help with that.

Here's Everything You Are Getting

Scientism and Objections To Metaphysics
Valued At: $27.00

But NOT Today! On This Page Only...

Look, I’ve poured everything into this course. If you aren’t 100% satisfied, and I mean even 1% unhappy, I want you to immediately return it. I mean it, I don’t want your money. I value our relationship and my reputation more than a measly amount of money. So please, try the product for 30 days. Complete and utter satisfaction is my promise to you – So go ahead, buy now – you have plenty of time to go through everything and decide if this is a right fit for you. But you’ll never know unless you take a chance and try it out.

It’s never been easier to get started.

This Is A Big Deal

The Catholic Church takes these errors about God seriously. For this reason, the Church has frequently spoken out against them, most explicitly and formally in the First Vatican Council.

This is some deep stuff. Philosophy and theology about God is not easy. Moreover, just like in order to understand any topic of academic specialty, you will have to learn a significant amount of unique terminology.

Overview: The purpose of this mega-bundle is to help you understand WHAT WE REALLY KNOW ABOUT GOD AND HOW WE KNOW IT so that you can both perfect your own knowledge and be better equipped to correct the errors of others.

The goal here was to make a learning program that teaches total beginners how to give a sound philosophical case for the existence and nature of God.

Dr. Scott M. Sullivan is a homeschooling father of 8 and holds a PhD in philosophy from the University of St. Thomas in Houston, TX.

He is the producer of numerous video courses in the areas of logic, the philosophy of St. Thomas Aquinas, philosophical arguments for the existence of God, the historical evidence for the Christian faith, various topics in Catholic theology, and others.

Dr. Sullivan is a popular speaker throughout the United States who speaks on topics like the importance of teaching children on how to intellectually defend their faith, the complementary relationship between faith and reason, the importance of training in classical logic, why the study of philosophy is everybody's business, and the thought of St. Thomas Aquinas. 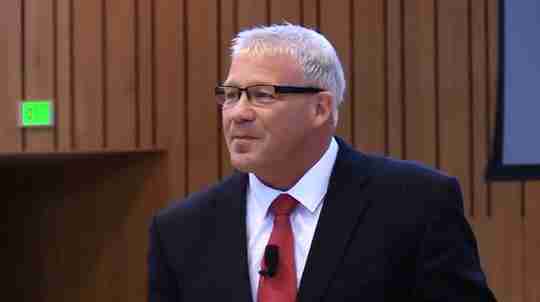 Here’s What You Get:

P.S: Christians need to realize we are in a battle of ideas: whose worldview is true? Does God exist or not? Which worldview has it right? Atheists, agnostics, secularists they think their worldview is right and they are more than happy to provide arguments that try show this. This means that Christians need to be able to respond appropriately and interact with the critics on an intellectual level. That takes proper training. So if you agree with that then this course is an ideal first step. Click the button above to get started.

Why This Course Is So Important

P.S. Too many people today mock belief in God as “irrational” “silly” and just a bunch of “nonsense”. Christians have a duty to meet this challenge head on. This bundle of courses is a great way for you to get started doing just that. These courses will coach you through one of the most popular arguments in history for the existence of God and get you up to speed on this very important topic. Every order comes with the complete set of videos, audio files, a study guide, and a set of “cheat sheets” to help you understand the material. 100% satisfaction is guaranteed or your money back. Click the Add to Cart button above and get started now.

It’s Time To Get Started

Today, more than ever, this kind of knowledge needs to broadcast far and wide for the defense of the faith. (And I’m guessing you’re the kind of person who “gets that” otherwise you wouldn't be reading this page). But you can't put this off because this material takes time to learn.

Our culture is desperate for help.  We need armies of educated informed and articulate defenders of the faith. How is laziness or procrastination going to help things?

It's time to get started NOW.